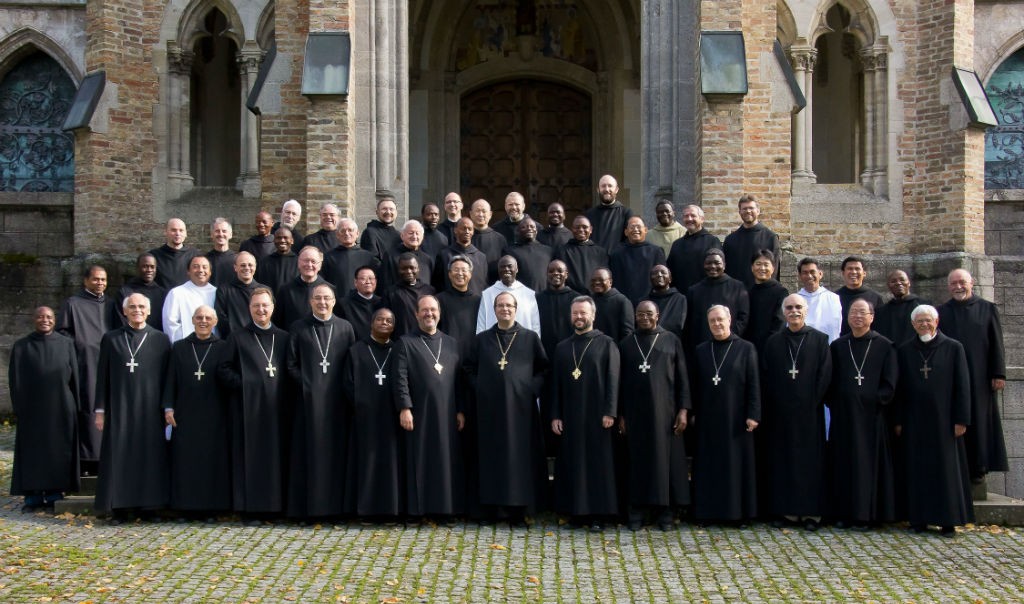 As Missionary Benedictines we are part of the monastic tradition of the Catholic church. We are on of the 19 constituent Congregations of the Benedictine Confederation. The monks commit themselves through vows to the life in a community of one of our abbeys or autonomous priories.

The leadership of the Congregation rests with the abbot president and an elected Council of the Congregation. A Congregation procurator is responsible for the finances and for the supervision of missionary projects. Supreme authority is exercised by the General Chapter which meets every four years and gathers abbots, conventual priors, community delegates and council members (picture: 2012). 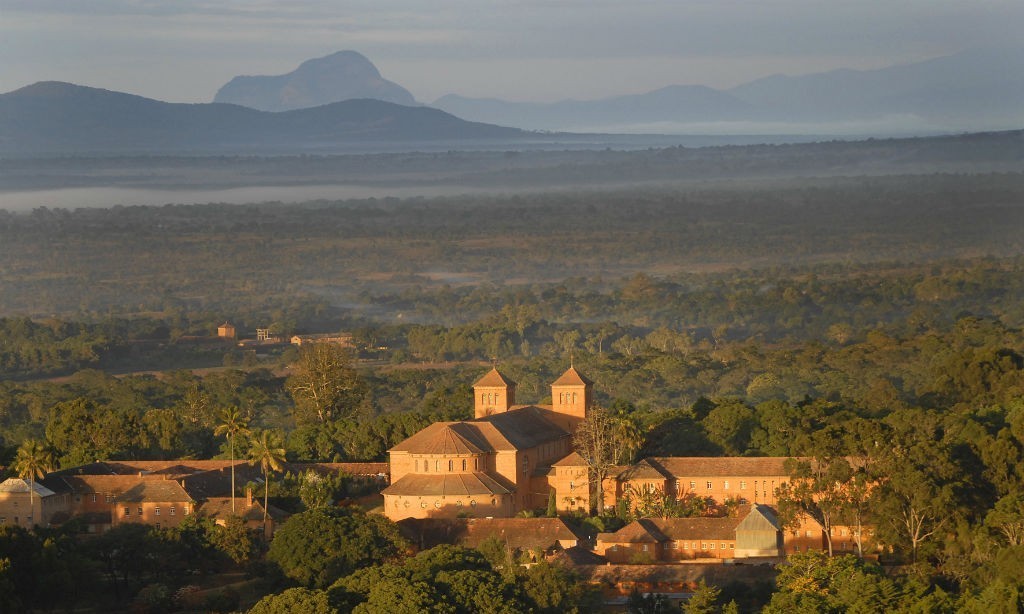 In the monasteries of our Congregation the monks lead a monastic life according to the Rule of St Benedict. Important elements of this rule are community life, common prayer as divine office, work for the maintenance of the community and our missionary tasks, and a continous endeavour for personal spiritual growth.

The autonomous monasteries of our Congregation are lead by an abbot or a conventual prior, assisted by an elected council of seniors. The most important decisions are made in chapter, an assembly of all the monks with voting rights of a community.

We are sent to announce to all humans the salvation which has been worked through Jesus Christ, and to gather them into a community of believers, the church. We endeavour to do this by carrying the good news of salvation to those people who do not know Christ, to work towards a deepening of the faith in the local churches, and to raise missionary responsibility for the whole world wherever we live. As Benedictines our missionary activity is based on communities. Implantation and development of benedictine monasticism in younger churches is an integral part of our mission.